CONTANGO AT CHRISTMAS – WILL THE NEW YEAR BRING A LITTLE SEASONAL CHEER?

The long wind-down in timespreads at Cushing continued over the last few weeks with the January contract slipping into a shallow contango upon expiry earlier this week. That is reflective of the change in physical storage needs in the hub, inventories there having built a solid 7 million barrels since bottoming out in early November. In the last few weeks, several factors pulled in the same direction to help replenish Cushing levels, including the ramp-up of new midstream crude infrastructure bringing in additional volumes from Canada to the US Gulf, significant SPR releases in PADD-3, somewhat weak crude runs in PADD-2 (until recently), and even rising US onshore crude production. 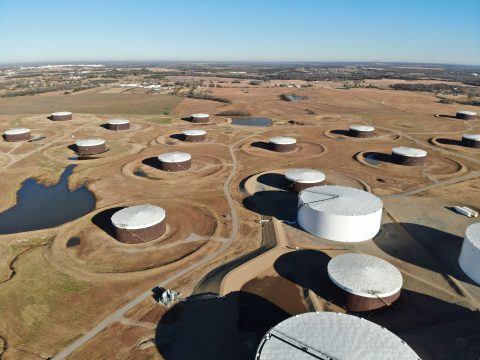 STOCKS AT CUSHING CONTINUE TO RISE AMONGST WTI SELL-OFF

Prompt WTI timespreads, as in every corner of the market, took a pummelling late last week amid the huge sell-off in crude brought on by the emergence of the new coronavirus variant. While the plummet in flat price and structure was triggered by fears that the Omicron variant would drag on global oil demand, the move was exacerbated by low liquidity on the long weekend, selling pressures from hedging activity and the triggering of sell signals, and initially high speculative net length. 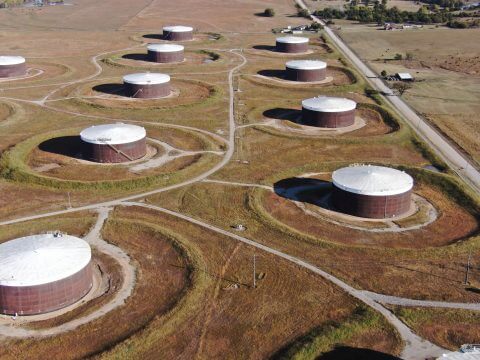 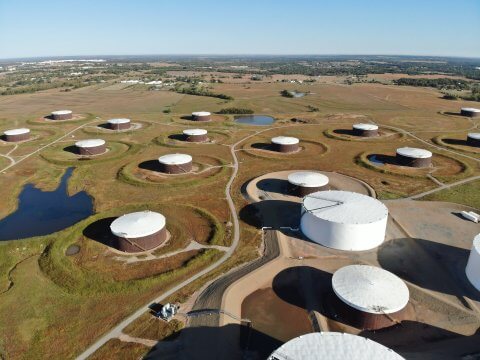 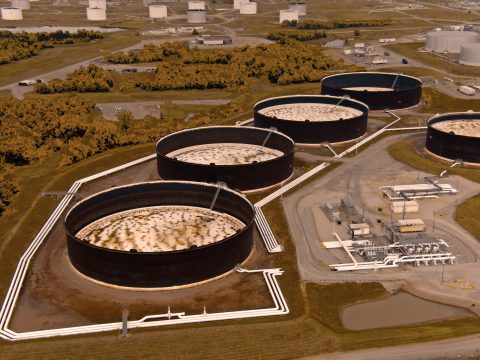 WTI timespreads were propelled higher in the last few hours of trading on Friday amid speculation of tightening crude availability both in the US and globally in the coming weeks. US refiners are now contemplating a bullish oil demand forecast this winter which could add impetus to runs in the face of already low road fuel stocks and strong margins. That could contribute to a few more weeks of draws in crude inventory at Cushing and nationwide, albeit not at the pace that prevailed over the summer. 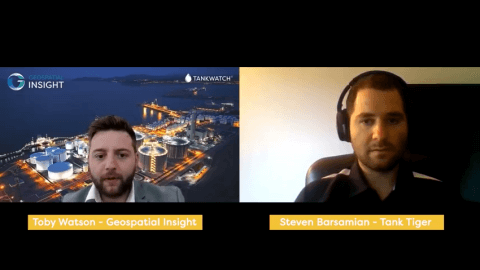 The New Normal for Cushing Storage – An interview with Tank Tiger 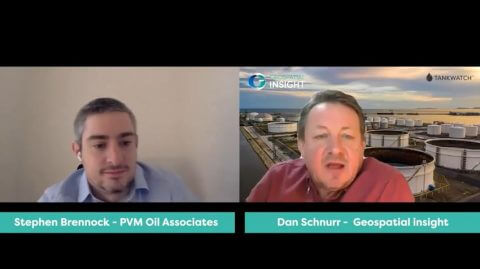 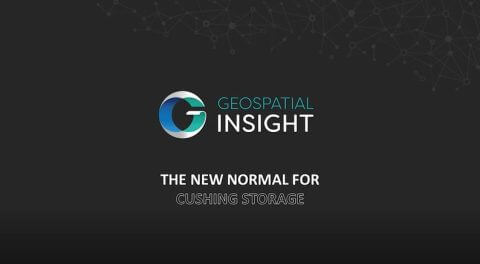 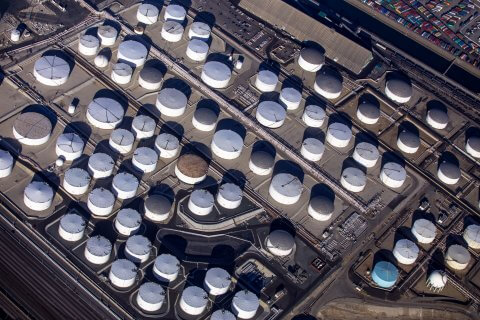 Picture the scene: A tropical storm has wended its way along the Gulf Coast of the United States, one of the more refinery-rich stretches of land in the developed world. 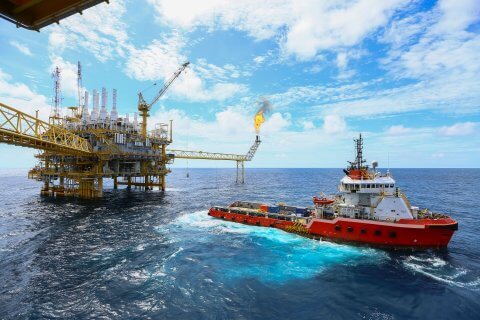 The oil industry is rife with traders and market analysts scouring the globe for innovative new ways to gather valuable information. In a highly competitive environment speed is king, with the first trader, manager or company to jump onto a new, potentially prosperous source of information likely to reap its rewards