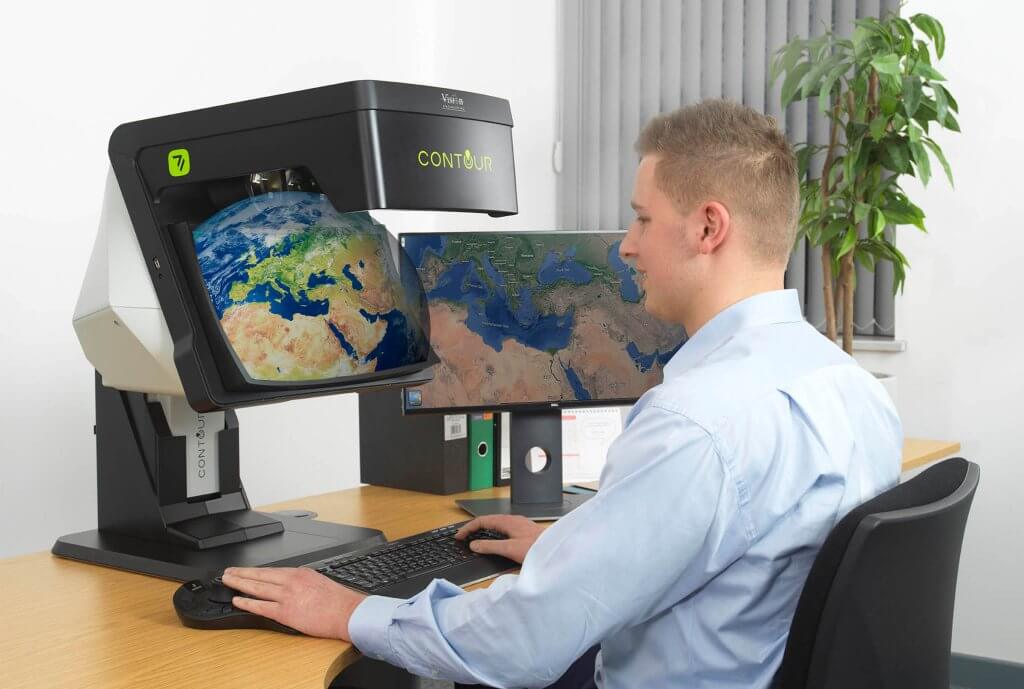 Using a data-driven approach, is there another way to gather up-to-date information without putting the person at risk? In scientific terms, "Remote sensing is the process of detecting and monitoring the physical characteristics of an area or object by measuring its reflected and emitted tradition at a distance."

In practice, this means gathering images from satellites, drones or aircraft and analysing this data to detect, scope and quantify. New studies indicate photos taken both on the ground and using unmanned aerial vehicles (UAV) can be used to create accurate 3D models which when merged with satellite data can be used for a variety of purposes. 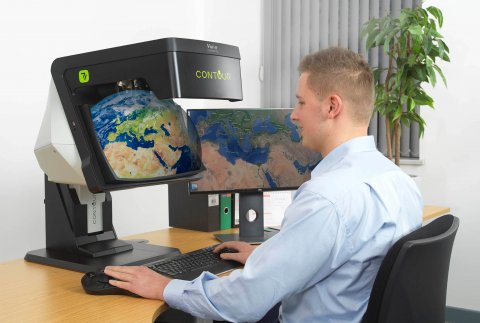 Until recently, using this approach was difficult, with only a limited numbers of relevant satellites in orbit that could be drawn upon, limitations on the commercial use of drones and the need to analyse the imagery only by using skilled human interpreters. That has all changed however – there are now more than 350 satellites in orbit providing detailed imagery, meaning that at least 25 imaging attempts per day will be made for every point on the Earth’s surface. Also, drones are now a ubiquitous tool, and in most countries, legislation has kept pace with technology to mean that they can be deployed, safely and legally, to capture high resolution images and videos. Crucially, rapid advances in AI technology mean that relevant information can now be extracted automatically from the images, allowing valuable insights to be garnered within seconds of an image being received, rather than having to wait for hours or days as was previously the case.

The US Military states “Joint forces require the ability to rapidly respond to threats around the world. Geospatial intelligence (GEOINT) supports this requirement by providing imagery, imagery intelligence (IMINT), geo-referenced data, and products (e.g., maps, charts, and elevation or vector information) that serve as a foundation and common frame of reference for any joint operation”. Remote Sensing and the processing and analysis of that data is now integral to military operations.

"...rapid advances in ai technology mean that relevant information can now be extracted automatically from the images, allowing valuable insights to be gathered in seconds..." 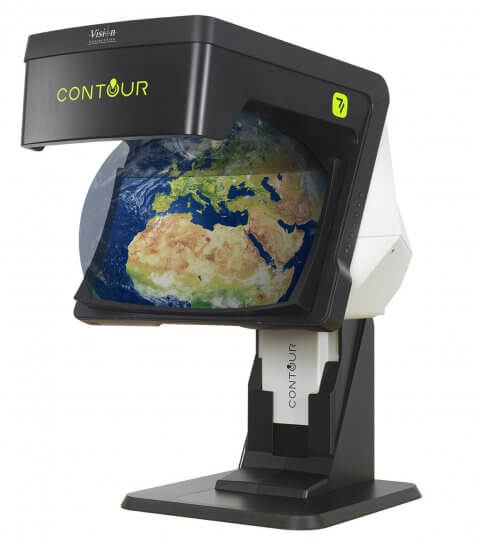 Remote Sensing data as a source of actionable intelligence is crucial to modern operations, both small and large. Imagery analysis has always produced better results when viewed in 3D thereby adding depth and context to the flat image. The next generation display technology provided by Vision Engineering’s CONTOUR system delivers a unique combination of image clarity, brightness and consistency in 3D without the need for specialist glasses. CONTOUR can be used to communicate high resolution stereo images to third party colleagues and specialist analysts across multiple locations, nationally and internationally, in real time. Military operators both tactically deployed and at base can work jointly on extracting intelligence from imagery from varying stereo image data sources.

To summarise, military operations have always been driven by intelligence and today, vast amounts of data can be accessed easily both in the field and elsewhere. Hardware and software tools are assisting in accessing this data, processing it through defined workflows and displaying the value added to the commander to aid decision making. Data-driven GEOINT is now an integral part of warfare. 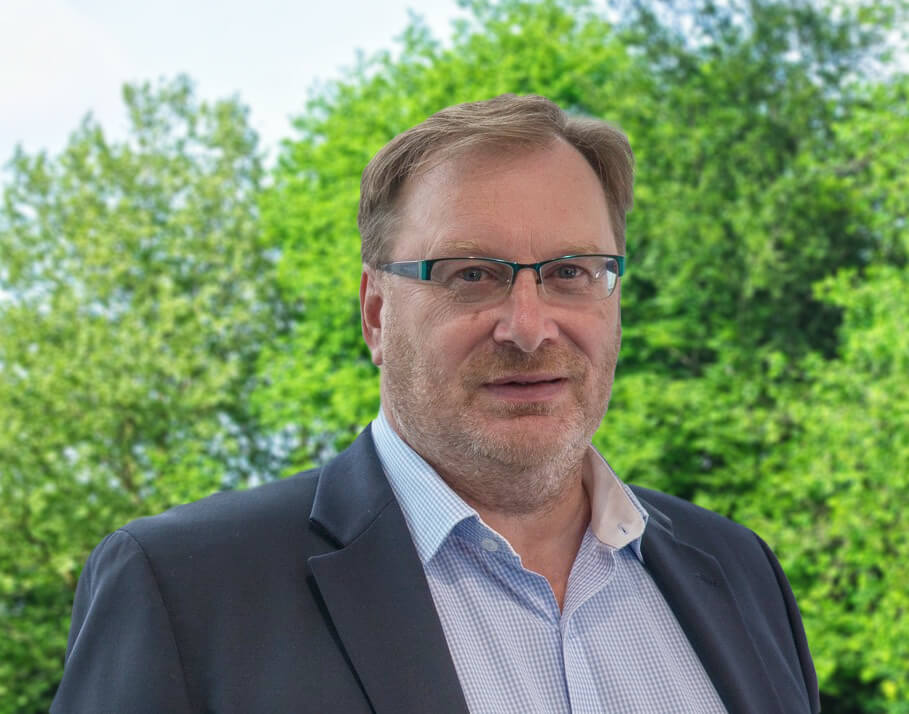 Kevin is a retired Military Geospatial Officer who commanded a Squadron at the Joint Air Reconnaissance Intelligence Centre (JARIC) and was the Staff Office to the Director of Military Survey at the Defence Geographic Imagery Intelligence Agency (DGIA.) Kevin left the Army in 1998 to join GDE Systems in San Diego as their Director European Business Development which was acquired by Marconi in 1999 and then by British Aerospace in 2000 becoming part of the Information Systems Sector in BAE Systems North America. In 2003 Kevin joined the C4ISR Group reporting to the Group Managing Director. He was responsible for developing the Intelligence Surveillance and Reconnaissance (ISR) domain and providing the liaison to the Information Systems Sector in North America, where he retained the Director for European Business Development role. In 2005 Kevin joined Integrated System Technologies (Insyte) as Director Market Development and Sales Joint looking after the ISTAR, Joint, Air, CVF, JSF and Simulation and Training domains. Kevin held a number of Director and VP roles in the Information sector before leaving BAE Systems in 2012 to join EADS as the Director for Business Development UK. In 2014 he took over the role as Director Business Development Middle East Airbus Defence and Space before leaving Airbus in 2016. After 3 years working in the Cyber Domain in the City of London, Kevin returned to Geospatial Intelligence as a consultant to Geospatial Insight and Terra Motion.
All Posts
Back to Blog