We fuse leading edge data analytics with unparalleled access to geospatial imagery, providing our clients with a true competitive advantage – anywhere and everywhere. 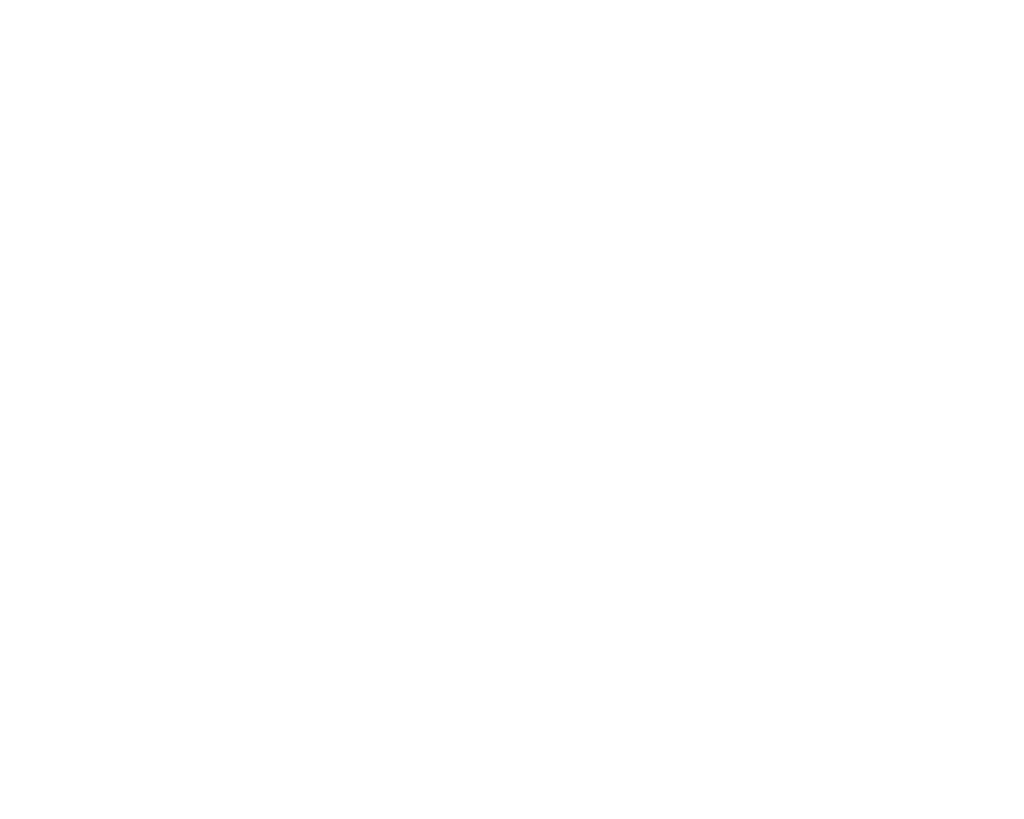 Combining AI and Earth Observation to provide the insurance industry with an accurate view of risk and exposure anywhere in the world.
Find out more 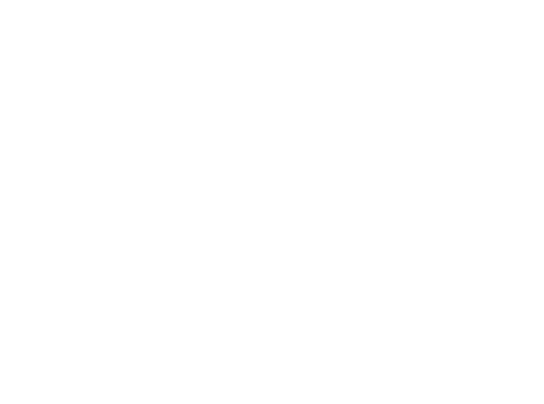 Monitoring and analysing a range of financial variables to support equity and commodity trading and proprietary research for clients. 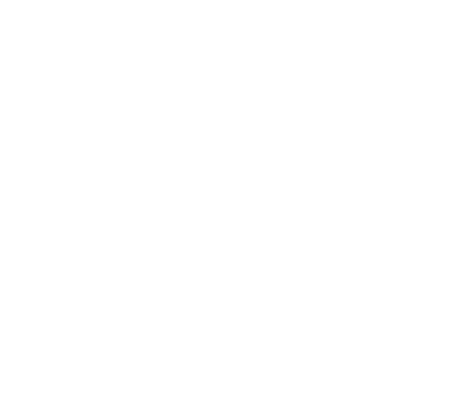 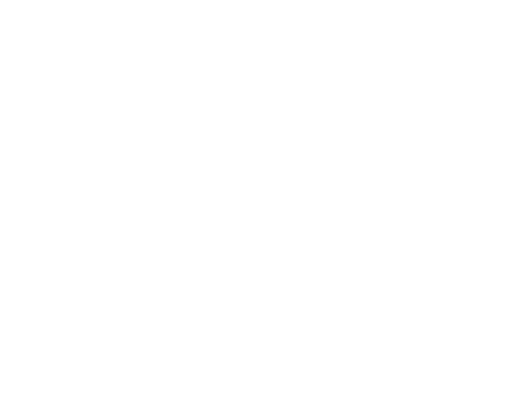 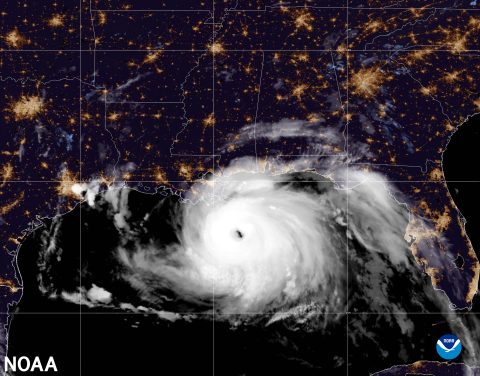 National Oceanic and Atmospheric Administration (NOAA) has released their predictions for the 2022 Atlantic hurricane season and based on their forecasts the season looks set to be the seventh consecutive year of above-normal hurricane activity, driven by several climate factors including warmer than average surface temperatures. 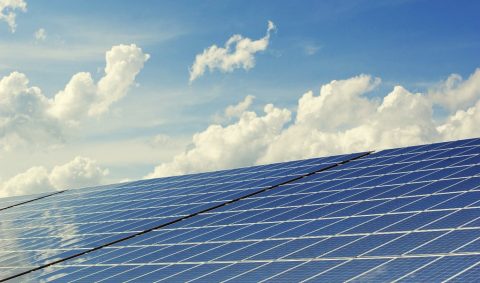 Geospatial Insight have been selected by Winchester City Council to assess the solar potential of over 600 square kilometres of its non-urban land, in support of the Authority’s ambitions to become carbon neutral by 2024, and their goal for the entire district to become carbon neutral by 2030. The analysis will also include Strategic Housing and Economic Land Availability Assessment (SHELAA) sites, to enable better decision making about the most beneficial future use of SHELAA locations. 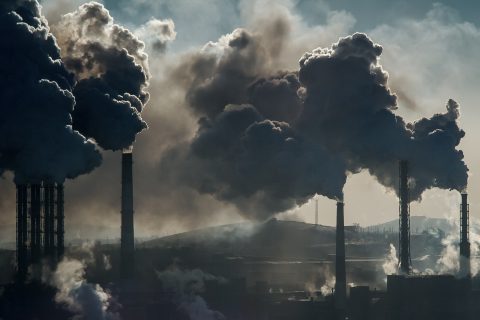 Millions of families in the UK risk being forced into fuel poverty after the energy price cap was increased in April leading to bills going up by £693 for 18 million households on standard tariffs. With further increases of up to £800 expected in October, when the energy price cap is next reviewed, it doesn’t appear there will be a reprieve any time soon. But what is specifically behind the energy crisis in the UK? What have other countries done to avoid similarly disastrous situations? What can the country do to mitigate the impact and help millions of citizens and businesses? And importantly, how can we reduce our reliance on fossil fuels in favour of clean energy sources, such as solar power?