Dave Fox, Chief Executive Officer at Geospatial Insight, explains how satellite and drone technology have transformed the ability of insurers and reinsurers to assess risks and losses from natural catastrophes.

WHAT TOOLS ARE AVAILABLE TO INSURERS AND REINSURERS TO BETTER PREPARE FOR AND RESPOND TO NATURAL DISASTERS? 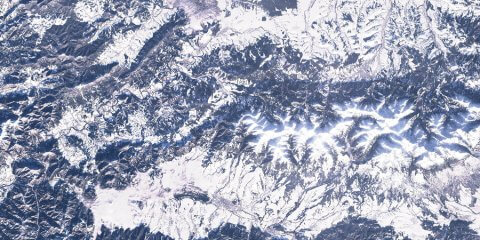 Visual Intelligence derived from satellite, aerial and drone imagery, often through applying artificial intelligence, has increasingly become part of disaster response. Monitoring locations in near real-time is now possible, with response teams analysing and interpreting visual intelligence to rapidly gain an understanding of potential losses. In certain cases, this has resulted in claims being settled within hours.

It is now possible with the use of satellites, drones, aeroplanes and social media to monitor the onset of CAT events and therefore enable a higher level of preparedness which could in turn reduce claims.  These same data sources are, however, currently most widely used to expediate claims response in the immediate aftermath.  For example, mapping infrastructure via the aforementioned methods enables routes of access to be identified, including roads and railways that need to be cleared. Insurers are then able to check on properties in their business supply chain for damage.

As a hurricane starts developing, the Geospatial Insight response team will initiate monitoring procedures. As the hurricane careers towards the coastline, we will be in the thick of the data gathering process, from news and weather feeds to pre-existing data and imagery to be used for comparison to data that holds information on land surface and heights. 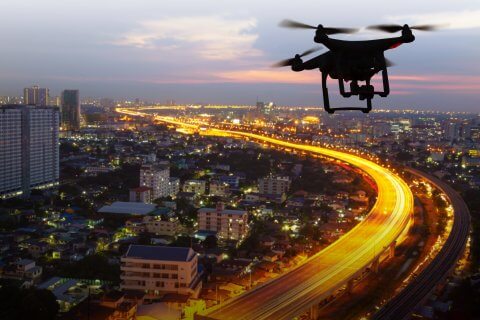 A key advantage of utilising visual intelligence is an improved response time when expediating claims in the aftermath of a natural disaster. Throwback ten years, available satellite data was a scarce resource and even if it was available it was likely to be unaffordable. Drones were unlikely to have been an option, whereas now the commercial use of drones in countries such as the USA is common place, where drones have transformed from a rare breed into commoditised businesses, full of potential.

Fast forward to the present day and the reliability, quality and availability of data has improved and will continue to do so. A prime example of this is when predicting potential storm surge after a hurricane there is a wealth of available ground height data that we can weave into a surge model to rapidly predict likely flood depth.

We also monitor other available data sources. High resolution satellite data gives a broad view of the affected areas and the properties that fall within the event boundary. If the event has struck a major population centre or particularly high value properties then insurers and reinsurers could choose to activate our drone and aerial network to capture damage and severity analysis. With more than 350 satellites in orbit generating relevant data, we can now pretty much guarantee obtaining images of every property in an affected area. Ten years ago it could take weeks to get a good image, particularly if it was cloudy, with only 10-12 useful earth observation satellites in operation.

Next comes the analysis, consisting of damage assessment and severity, with mapping of affected areas. If you take a windstorm event as an example, we would provide imagery to map that and then produce severity classifications per property. For flood events we would derive flood depth to get the severity rating.

Rapidity of response is paramount, the rise of Artificial Intelligence algorithms is key to deriving meaningful intelligence from imagery, particularly when responding to CAT events.

WHAT IMPROVEMENTS CAN BE MADE TO IMPROVE THE USE OF SATELLITES, DRONES AND ARTIFICIAL INTELLIGENCE TECHNIQUES?

Property losses following natural disasters continue to be a plague to the insurance industry, with their increasing frequency and unpredictability a particular cause for concern. In light of this the industry is starting to understand the consequences that can ensue in the aftermath and is increasingly moving towards drone response to inspect damage. Worthy of note is whilst use of drone is increasing it is certainly not the norm…yet anyway!

The growth seen in the aerospace industry has in effect increased the number of satellites in the sky, which in turn, results in a more competitively priced approach from imagery providers. More satellites also correlates with increased coverage, for example Planet, a US imagery provider, recently became the first to image the whole earth daily. This equates to cheaper pricing for the insurance industry and a faster response when a natural disaster occurs as a satellite will be closer to the area compared to the days when there were only a handful in the skies. This is where Geospatial Insight’s agreements with multiple providers offers a key advantage. Utilising location intelligence, including satellite and drone data can help insurers and reinsurers to better understand risk and coordinate a more effective disaster recovery for future events. 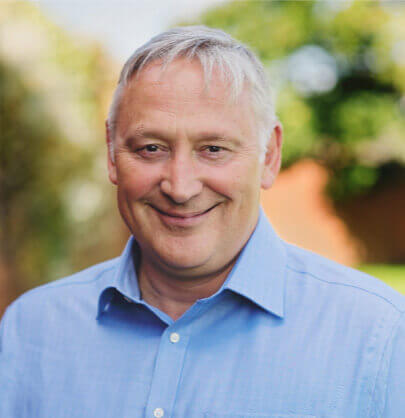